Where are Wellan® Rings used?

Click here for the testimonial from Seasons Eco Golf Estate 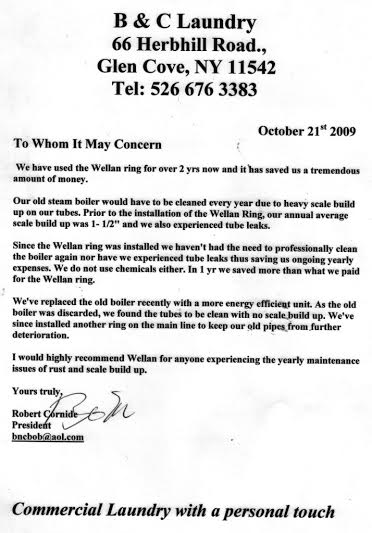 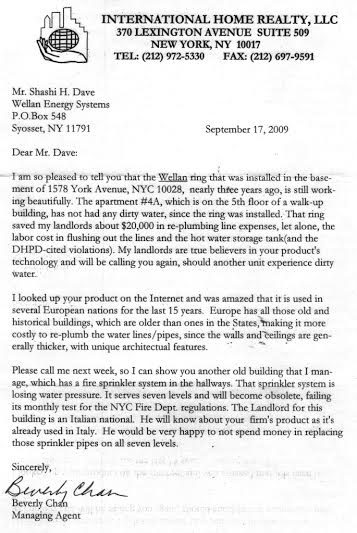 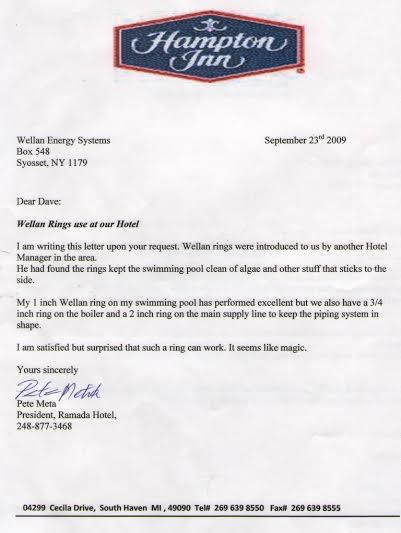 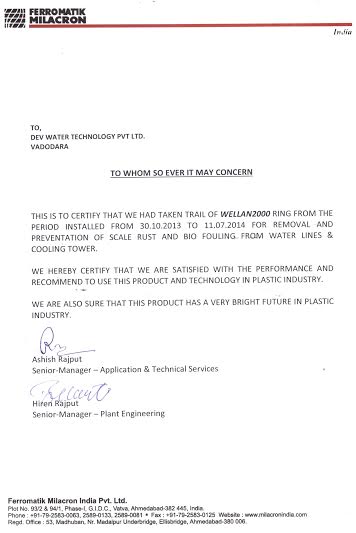 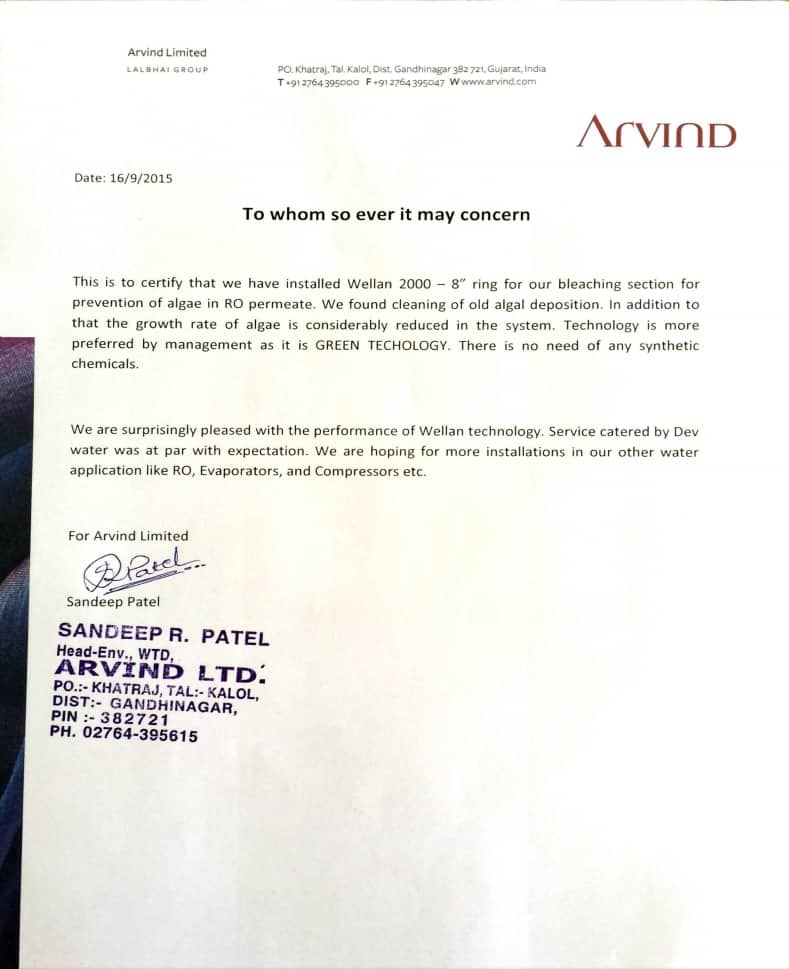 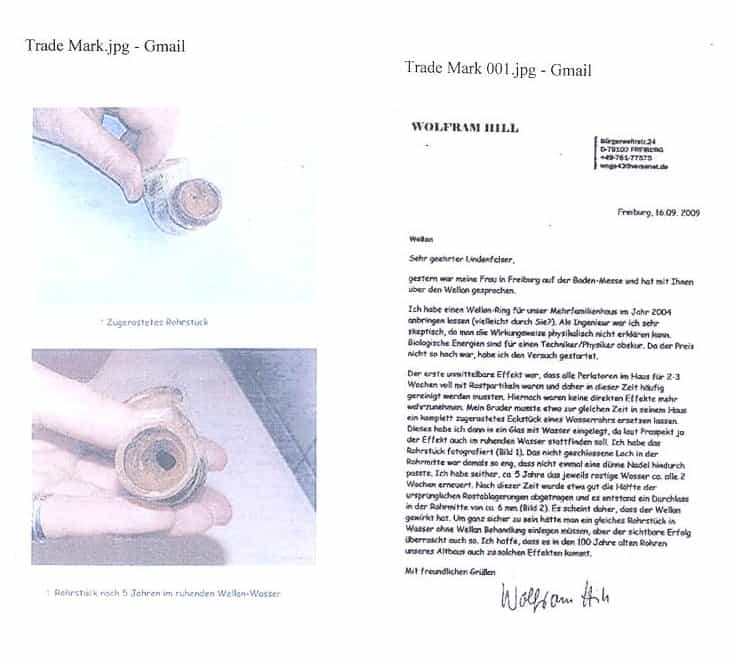 Some information about Prestige TTK

The following problems have been identified:

As such there are so many causes of corrosion, but several that relates in our case are as follows: 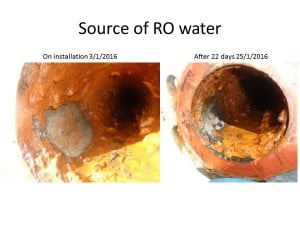 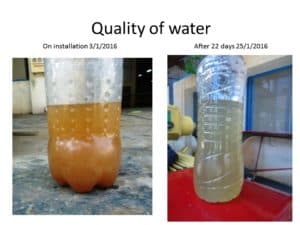 Provided by ConEdison Co. of NY 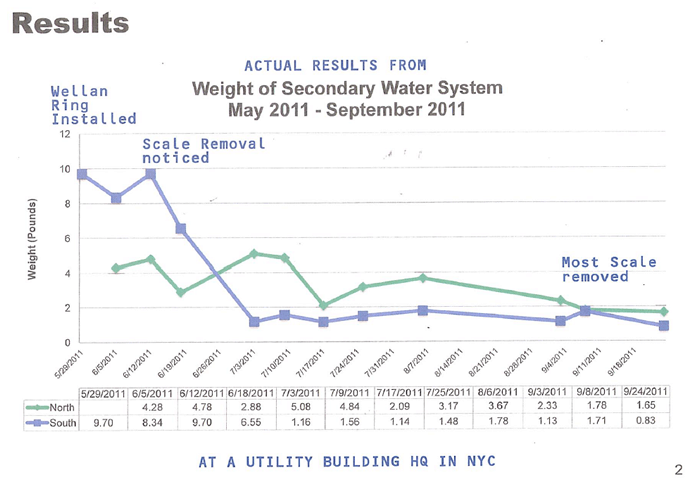 The BCM has an Open Loop Geothermal system for heating and cooling the building.

The BCM geothermal system was experiencing water treatment quality problems prior to the installation of the rings, which endangered the viability of the system. Iron, other mineral deposits, including bacterial biofilm forming on the well screens, particularly the diffusion well screens, reduced flow and eventually made the wells ineffective. The Wellan® rings were installed to determine if the device would be able to reduce bacterial and mineral buildup on the well screen and minimize future deposits on associated piping.

Testing Methodology: In order to measure the performance of the Wellan® rings, the following BCM system parameters were selected for monitoring from February 1, 2010 through June 31, 2010. The same parameters were monitored over the period December 2010 to May 2011 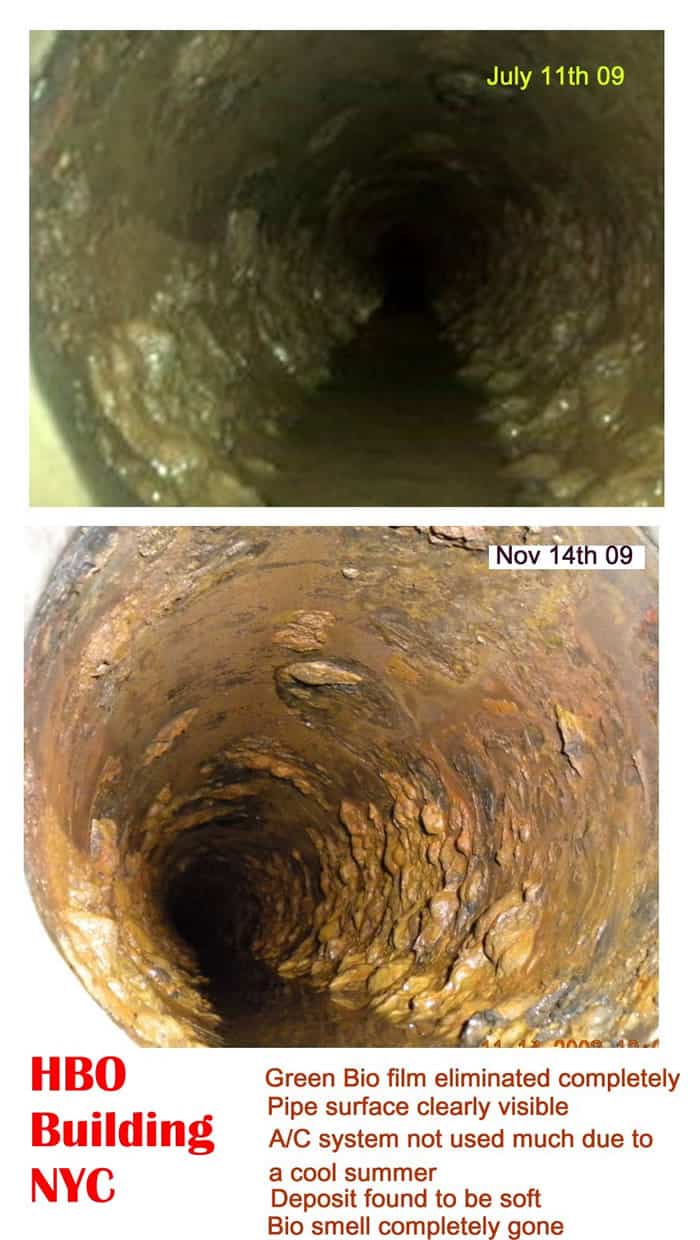 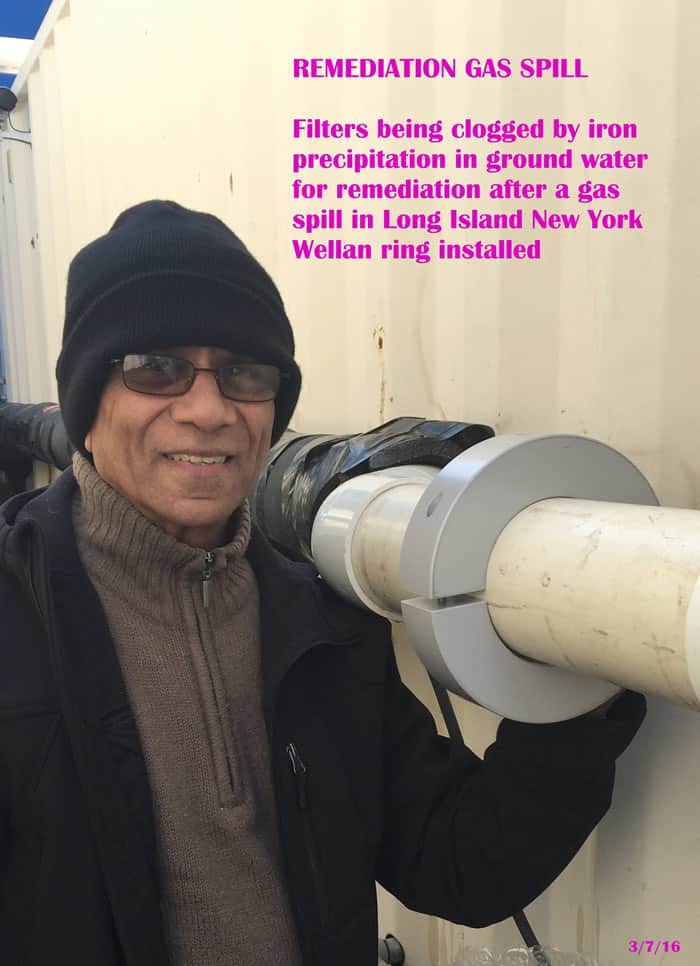 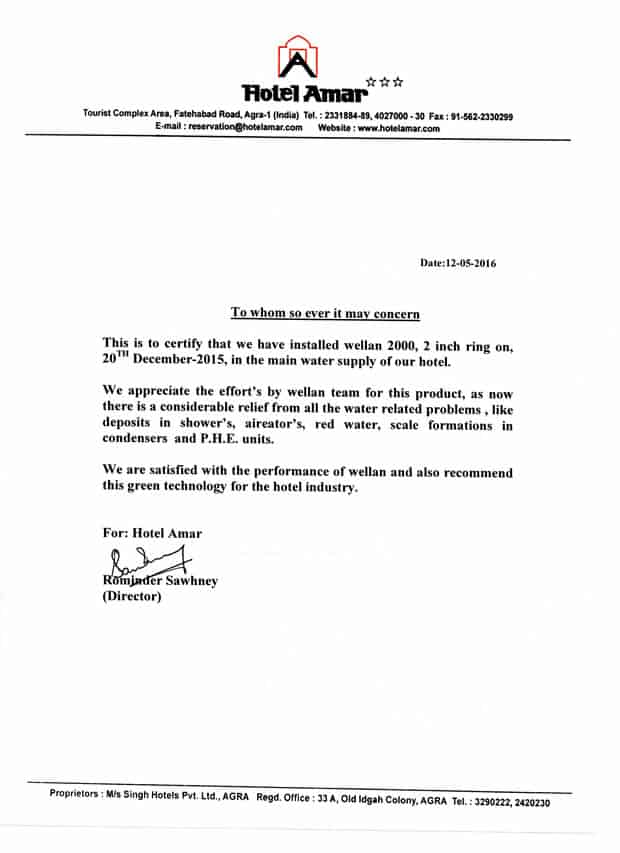 A report on the PERFORMANCE EVALUATION OF BIOSIGNAL RING FOR REDUCTION OF POLLUTION LEVEL IN DIESEL AND PETROL ENGINES.

Submitted in the partial fulfillment of the requirement for the award of degree of BACHELOR OF TECHNOLOGY (Environmental Engineering). 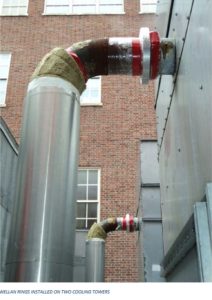 The Wellan® 2000 is a ring-type device which is clamped on the outside of one or more pipes through which the water is flowing. According to the inventor and the manufacturer, the principle of operation is based on quantum physics, and the principle that each atomic particle in the flowing water gives off a unique, and distinct ‘signature’ frequency pattern (vibrations/oscillations). The manufacturer in Germany, using a laser and proprietary engineering software technology, imparts a new “active” oscillation for each type of substance in the water or fluid.

The goal of this research project is to evaluate the potential use of the Wellan® 2000 water treatment device to control the formation of mineral scale, metal corrosion and biological growth in cooling tower water systems used as a means for heat rejection for building cooling systems at New York City facilities. In the Spring of 2012, the Museum of the City of New York agreed to allow the installation of this device as a test case for this project. The Museum uses an open loop cooling tower water system for rejecting heat from its chilled water system, and prior to the installation of the Wellan® 2000 water treatment devices had used chemical treatment to control scale, corrosion and bacteria growth buildup as is typically done for cooling tower water systems in most buildings. The Wellan® 2000 is a ring-type device clamped on the outside of one or more pipes through which the water flows. According to the inventor, Clauss Wagner, the technology operates based on the principles of quantum physics, and the basis that each atomic particle in the flowing water gives off a unique, and distinct ‘signature’ frequency pattern (vibrations). Based in Germany, the manufacturer uses a white laser and proprietary process technology to impart a new “active” oscillation for each type of substance in the water whereby this process reportedly prevents bacteria buildup and scale formation on metal surfaces. The rings are composed of magnesium, aluminum, silicon, and other metals and are warranted for at least ten years. No internal or external energy source is required to operate the Wellan® rings. In order to measure the performance of the Wellan® rings at the Museum of the City of New York, DDC retained Kallen & Lemelson to monitor system parameters from April 1, 2012 through July 2014. The results are reported herein. 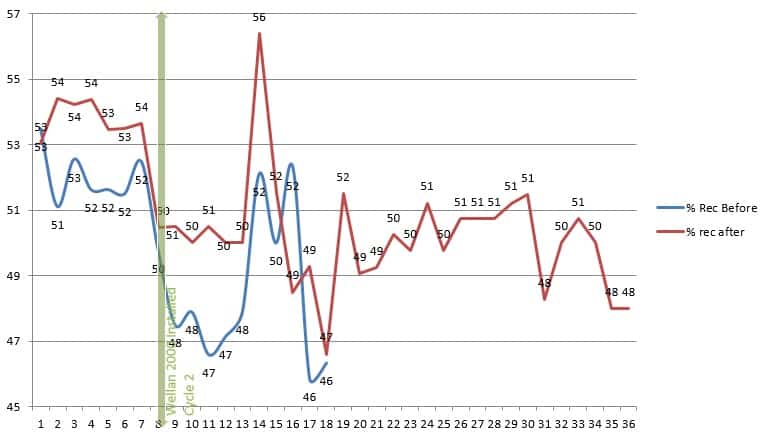